Parenting or child rearing is the process of promoting and supporting the physical, emotional, social, and intellectual development of a child from infancy to adulthood. Parenting refers to the intricacies of raising a child and not exclusively for a biological relationship.

The most common caretaker in parenting is the father or mother, or both, biological parent(s) of the child in question, although a surrogate may be an older sibling, a grandparent, a legal guardian, aunt, uncle or other family member, or a family friend. Governments and society may also have a role in child-rearing. In many cases, orphaned or abandoned children receive parental care from non-parent or non-blood relations. Others may be adopted, raised in foster care, or placed in an orphanage. Parenting skills vary, and a parent or surrogate with good parenting skills may be referred to as a good parent.

Parenting styles vary by historical time period, race/ethnicity, social class, and other social features. Additionally, research supports that parental history both in terms of attachments of varying quality as well as parental psychopathology, particularly in the wake of adverse experiences, can strongly influence parental sensitivity and child outcomes.

Social class, wealth, culture and income have a very strong impact on what methods of child rearing parents use. Cultural values play a major role in how a parent raises his or her child. However, parenting is always evolving; as times, cultural practices, social norms, and traditions change 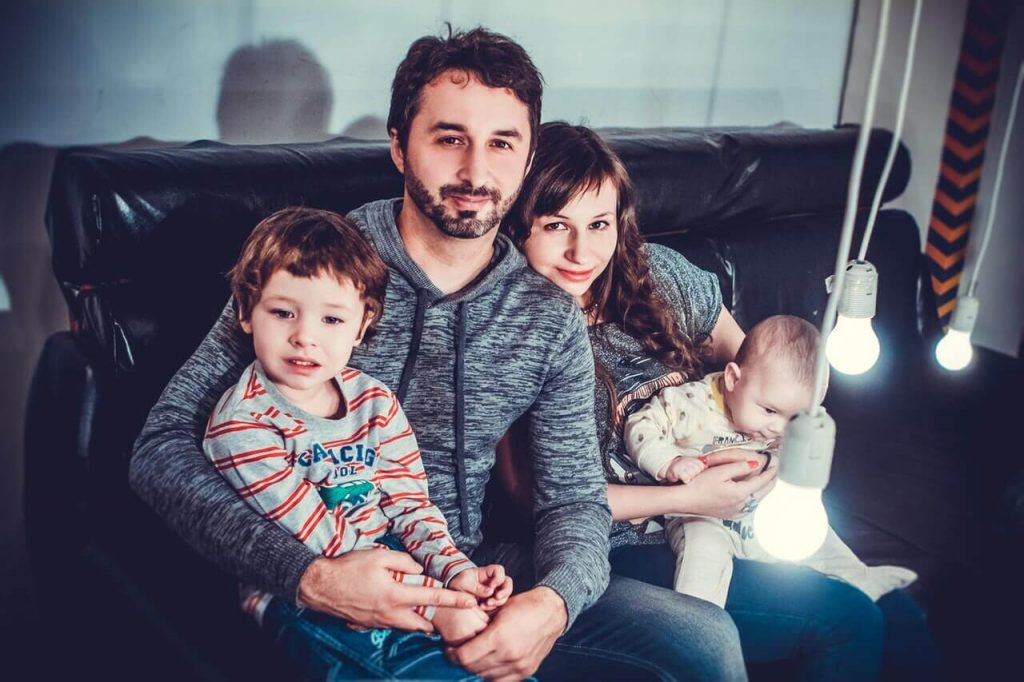 A family’s social class plays a large role in the opportunities and resources that will be available to a child. Working-class children often grow up at a disadvantage with the schooling, communities, and level of parental attention available compared to those from the middle-class or upper-class[citation needed]. Also, lower working-class families do not get the kind of networking that the middle and upper classes do through helpful family members, friends, and community individuals or groups as well as various professionals or experts.

Described by Baumrind as the “just right” style, it combines a medium level demands on the child and a medium level responsiveness from the parents. Authoritative parents rely on positive reinforcement and infrequent use of punishment. Parents are more aware of a child’s feelings and capabilities and support the development of a child’s autonomy within reasonable limits. There is a give-and-take atmosphere involved in parent-child communication and both control and support are balanced. Research[vague] shows that this style is more beneficial than the too-hard authoritarian style or the too-soft permissive style.

Authoritarian parents are very rigid and strict. High demands are placed on the child, but there is little responsiveness to them. Parents who practice authoritarian-style parenting have a non-negotiable set of rules and expectations that are strictly enforced and require rigid obedience. When the rules are not followed, punishment is often used to promote and insure future obedience. There is usually no explanation of punishment except that the child is in trouble for breaking a rule. 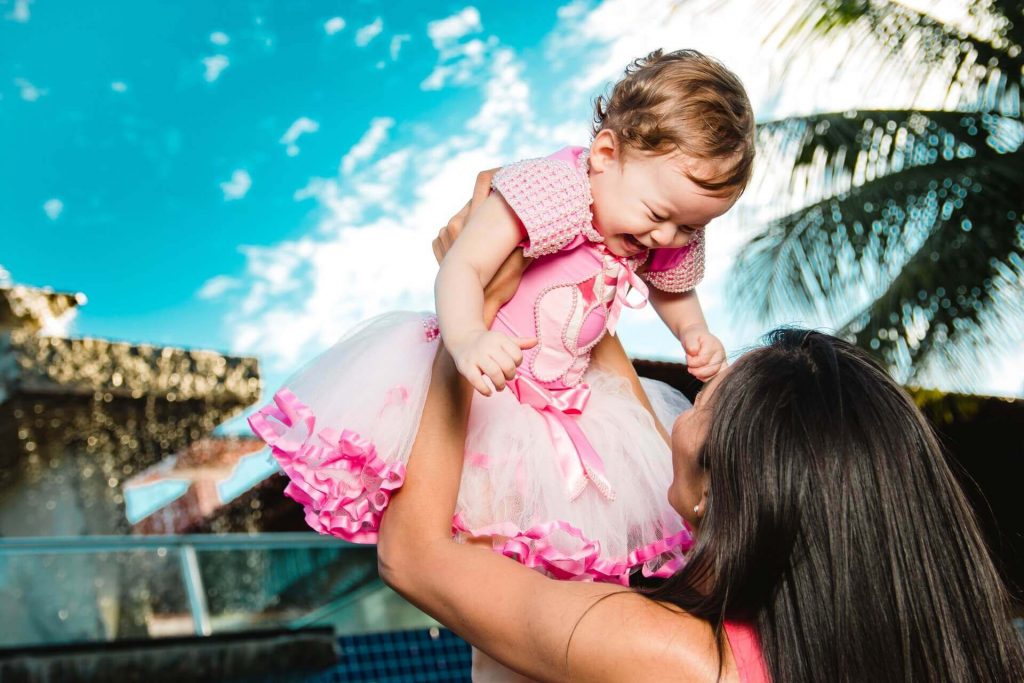 This parenting style is strongly associated with corporal punishment, such as spanking and “Because I said so” is a typical response to a child’s question of authority. This type of parenting is seen more often in working-class families than in the middle class[citation needed]. In 1983 Diana Baumrind found that children raised in an authoritarian-style home were less cheerful, more moody and more vulnerable to stress. In many cases these children also demonstrated passive hostility.

Permissive, or indulgent, parenting is more popular in middle-class than in working-class families[citation needed]. In these settings, a child’s freedom and autonomy are highly valued, and parents tend to rely mostly on reasoning and explanation. Parents are undemanding, so there tends to be little if any punishment or explicit rules in this style of parenting. These parents say that their children are free from external constraints and tend to be highly responsive to whatever the child wants at the time. Children of permissive parents are generally happy but sometimes show low levels of self-control and self-reliance because they lack structure at home[citation needed].

An uninvolved or neglectful parenting style is when parents are often emotionally or physically absent.They have little to no expectation of the child and regularly have no communication. They are not responsive to a child’s needs and have little to no behavioral expectations. If present, they may provide what the child needs for survival with little to no engagement. There is often a large gap between parents and children with this parenting style.[vague] Children with little or no communication with their own parents tended to be victimized by other children and may themselves be exhibit deviant behavior. Children of uninvolved parents suffer in social competence, academic performance, psychosocial development and problem behavior. 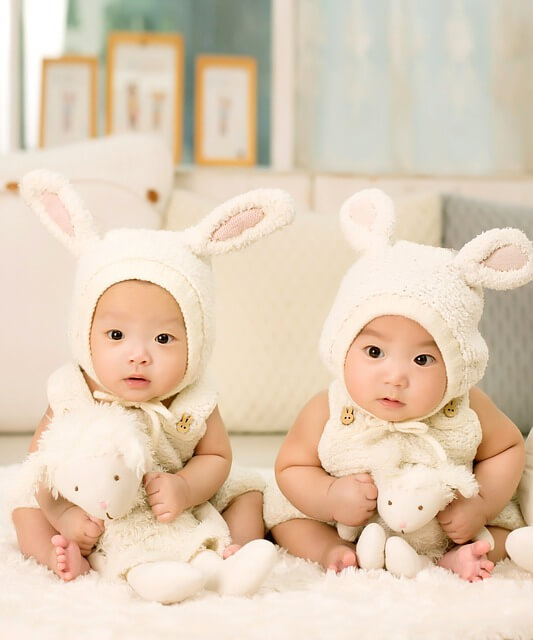 There is no single definitive model of parenting. With authoritarian and permissive parenting on opposite sides of the spectrum, most conventional and modern models of parenting fall somewhere in between. Parenting strategies, as well as behaviors and ideals of what parents expect, (whether communicated verbally and/or non-verbally) can also play a significant role in a child’s development.their children are free from external constraints and tend to be highly responsive to whatever the child wants at the time. Children of permissive parents are generally happy but sometimes show low levels of self-control and self-reliance because they lack structure at home[citation needed].

Keep up to date by sign up for our newsletter and stay informed. 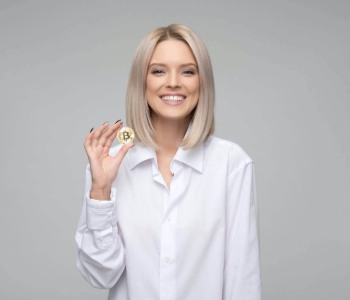 Keep up to date by sign up for our newsletter and stay informed.