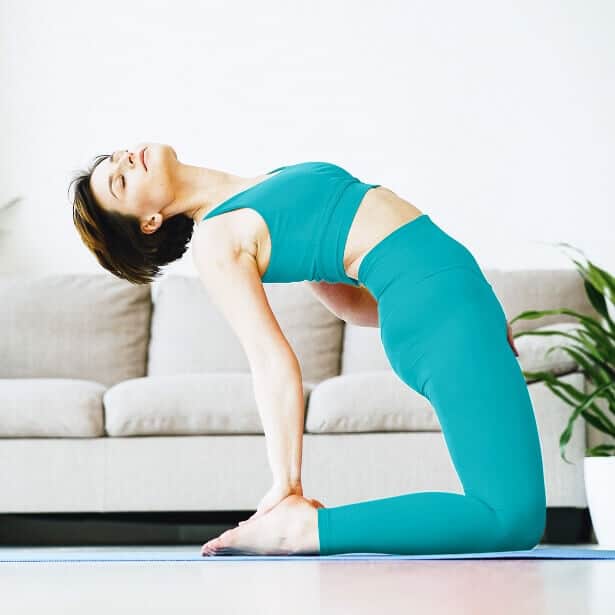 Breath, Relax and be still.

Step into your wild beautiful life...

New to yoga? These classes will help you grow your practice from the ground up.

These classes and programs are suitable for most level practitioners who beyond basic level.

Ready for the challenge? Explore all intermediate to advanced level classes. 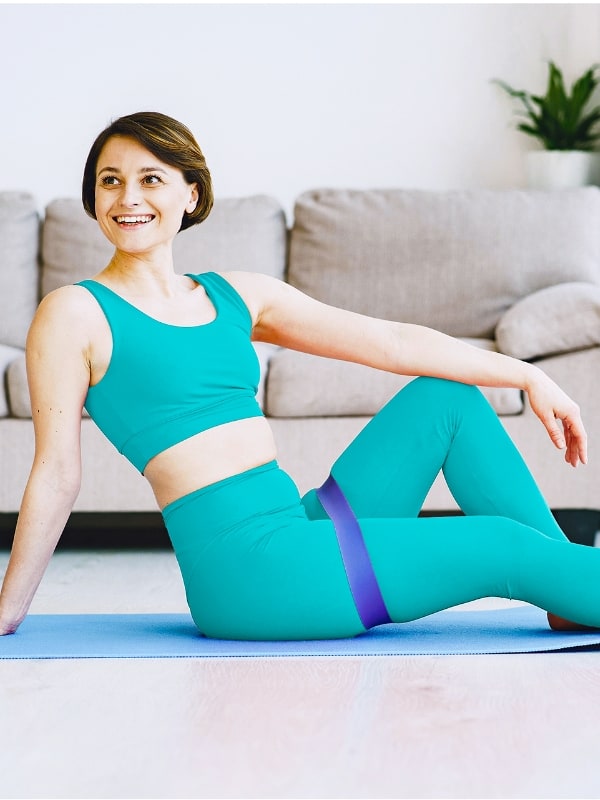 You Will Achieve Your Goals!

Yoga as exercise is a physical activity consisting mainly of postures, often connected by flowing sequences, sometimes accompanied by breathing exercises, and frequently ending with relaxation lying down or meditation. Yoga in this form has become familiar across the world, especially in America and Europe.

It is derived from the postures used in the medieval spiritual discipline of Haṭha yoga, but it is generally simply called “yoga”. Academics have given yoga as exercise a variety of names, including modern postural yoga and transnational anglophone discipline of yoga.

Welcome to My Studio 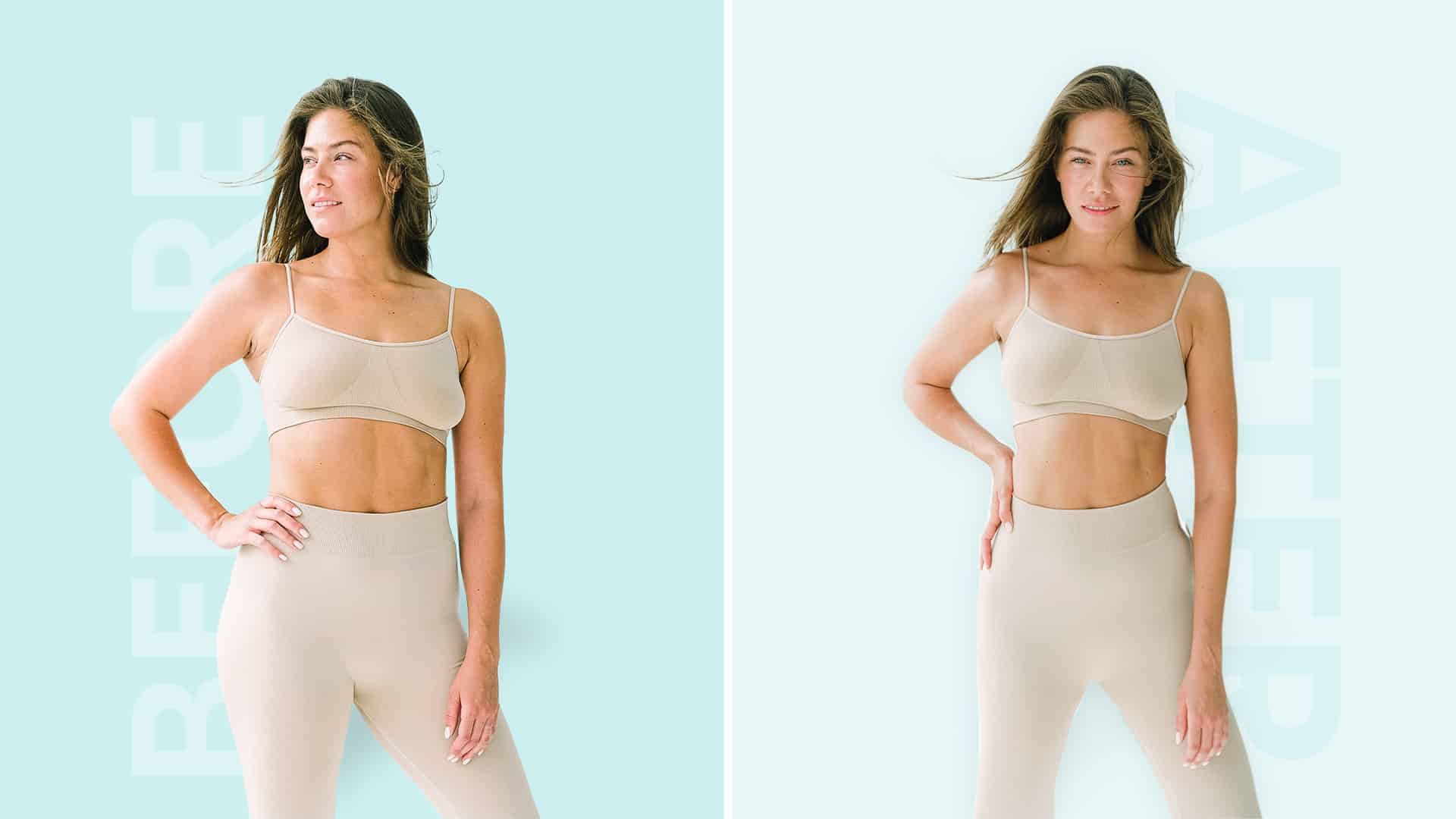 I'll be forever grateful to Doris for her role introducing Ayurveda into my life and my Yoga practice. The clouds of fatigue and indecisiveness lifted and I felt renewed clarity and energy immediately. 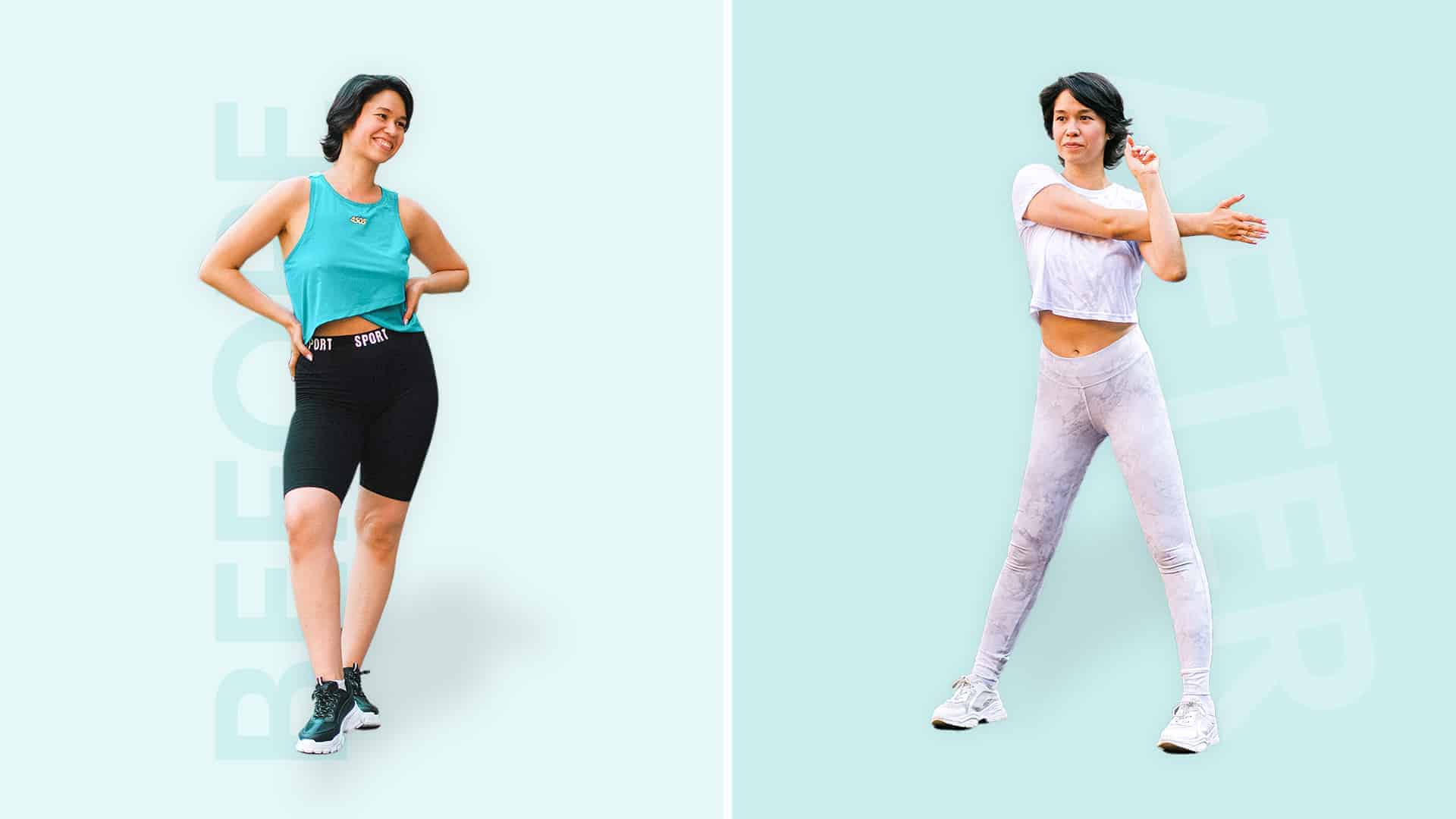 Kat is a highly recommended trainer. I have been with her for six months now and have gained significant strength in my arms, legs, and abs. She motivates me everyday to the fullest. Anyone is a fool to not choose her. 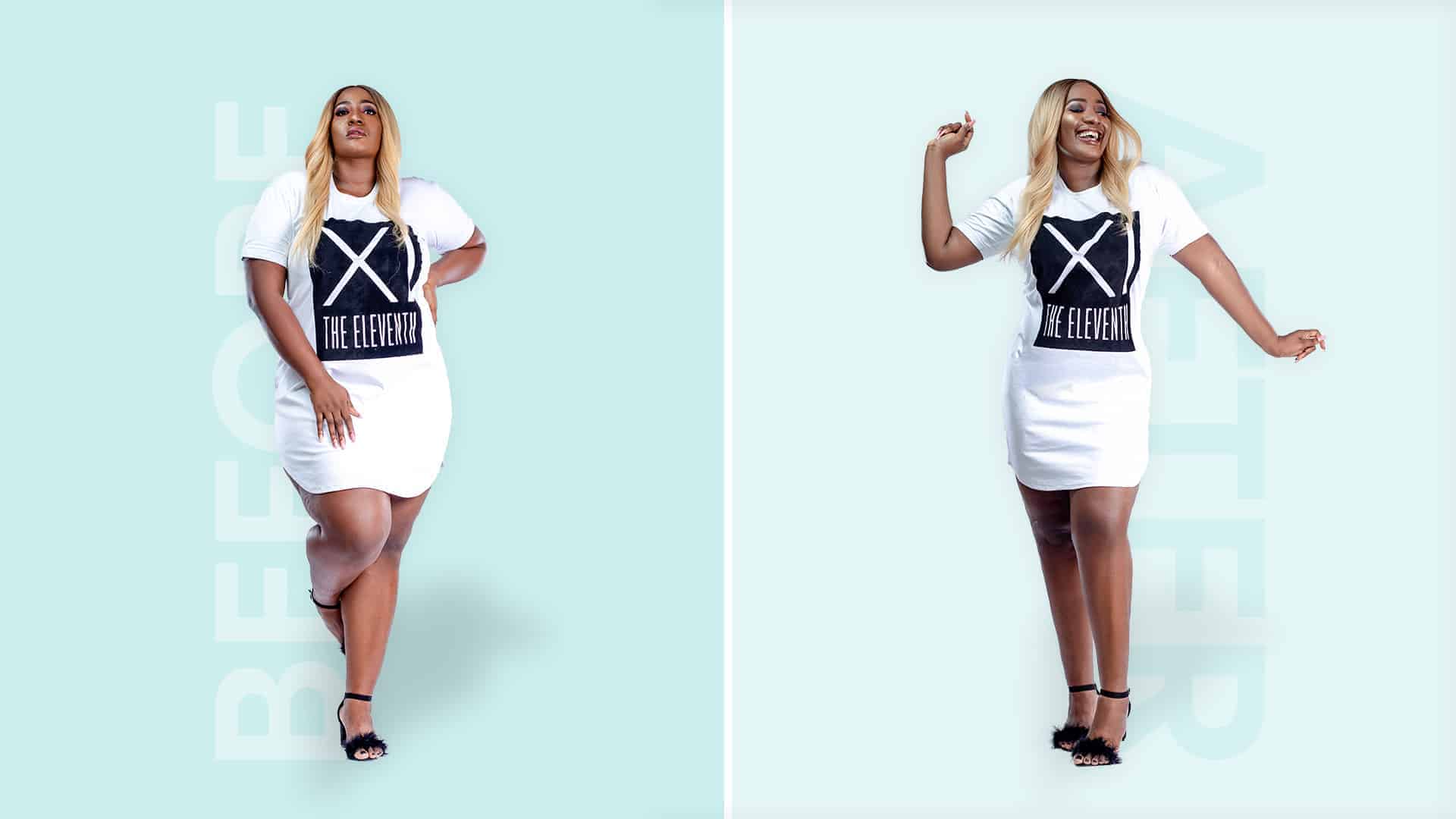 ‘Result’ Means A Different Thing For Everyone

You’ve seen me on

Don’t miss out get my workout and nutrition tips straight to your inbox.
Follow Me!