Changes in the form of the enclosure 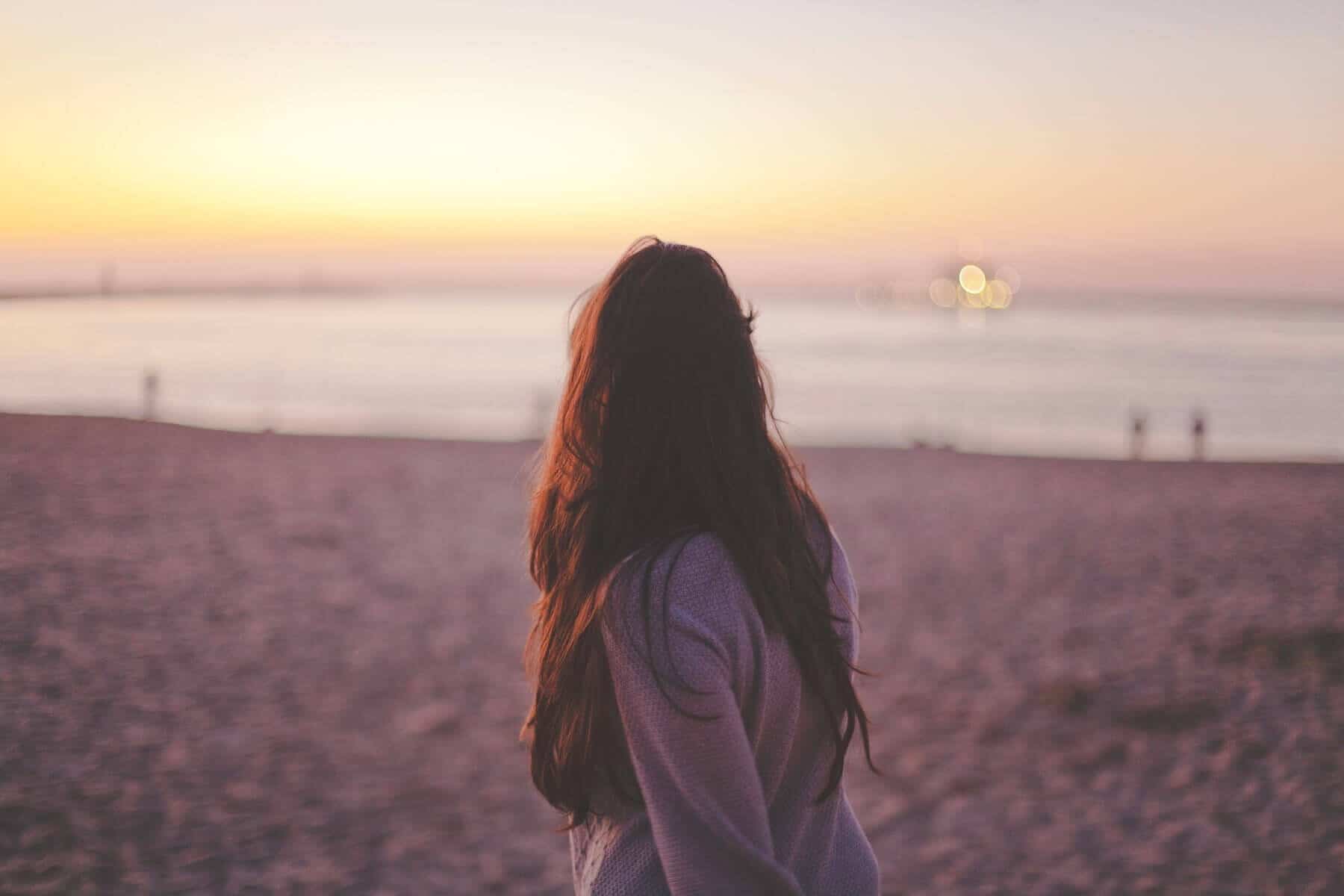 A wardrobe or armoire is a standing closet used for storing clothes. The earliest wardrobe was a chest, and it was not until some degree of luxury was attained in regal palaces and the castles of powerful nobles that separate accommodation was provided for the apparel of the great. The name of wardrobe was then given to a room in which the wall-space was filled with closets and lockers, the drawer being a comparatively modern invention.[citation needed] From these cupboards and lockers the modern wardrobe, with its hanging spaces, sliding shelves and drawers, evolved slowly.

Throughout the chronological changes in the form of the enclosure, it more or less retained its preset function as a place to retain a king’s robe. The word has gained coinage over successive generations as an independent store for among others, preserving precious items for a ruler like gold, well highlighted in King Edward I’s times. It is also a simple patio where clothes are hung from metal bars or tucked inside utility racks running from up to down. The modern wardrobe differs in one respect from the historical one for its triple partitioning: there are two linear compartments on either side with shelves as well as a middle space made up of hanging pegs and drawers, the latter being a latter-day addition, besides a clothes’ press in the higher central space on level with a person’s chest.

Additionally, an armoire is a wardrobe that is wider than a grown adult’s wingspan, while a wardrobe is smaller. 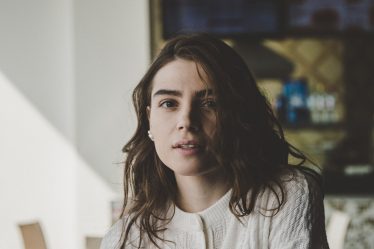 Hi! I am Samantha

Samantha Walters is an entrepreneur, best-selling author, philanthropist, and the nation’s #1 life and business strategist.

Get access to the latest tools, freebies, product, announcements, and much more! 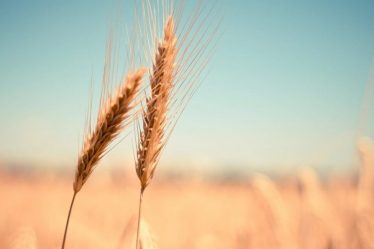 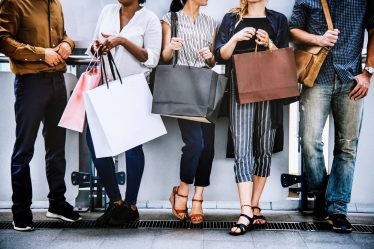 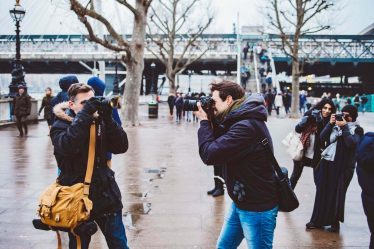